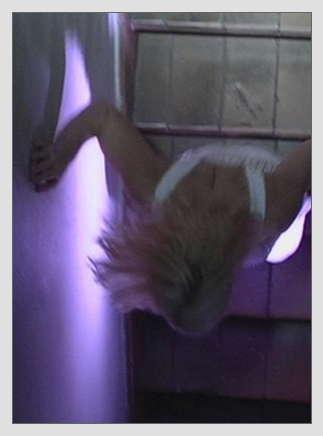 Endless stairs full of smoke, evasive moves and sudden turns to escape, abrupted by attempts to catch, hold and confront. Who is chasing who?

The film is supported by: “Blankbåndsmidlerne” and the Danish Art Counsil