Home Les Bohemiens
The Good, the Bad and You
The World History 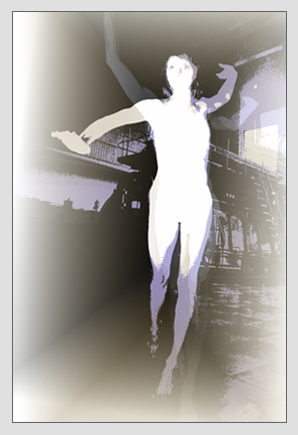 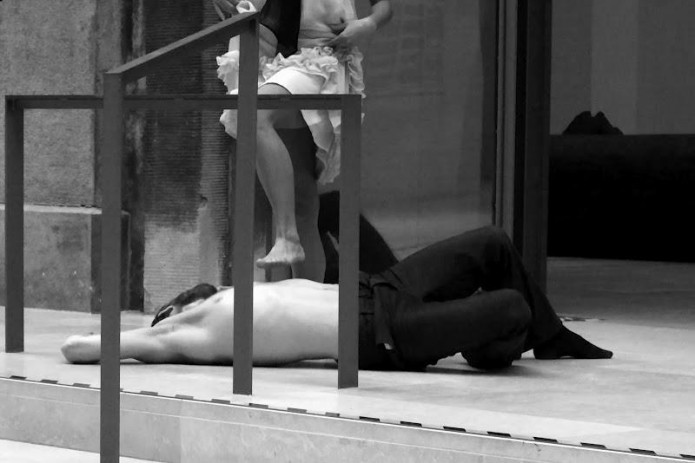 Opening of the Toulouse Lautrec exhibition at The National Gallery of Denmark.

Les Bohemians is a tribute to liberalism, a dance performance balancing between boundaries; between audience and performer, between masculine and feminine.

It is a performance in celebration of the freedom that accommodates the expression of sensuality, movement, thoughts, emotions and fantasies. It zooms in on the picturesque moments of human existence and zooms out to the encompass a larger perspective in a meeting with the physical wildness at stake when the game is at its peak.
In the world of Toulouse Lautrec the reality of the game does not differ much from the game of reality. Whether it concerns the actors of the stage, the city as stage, or the scenes everyday life, comedy, a staging of reality and having an eye for the game are recurring elements in Toulouse Lautrec’s interpretation of modern life.

In Les Bohemians we experience many recognisable elements from Lautrec’s world, but portrayed with a new brush.

Both dance, music and visual design juggles well known images from Paris and the works of Toulouse Lautrec. These images are presented in glimpses, in new constellations and forms, bringing tendencies from this century into the staging of mankind’s struggle for freedom.
The face of this struggle appears differently today than it did in the 1890’ies, but at its core doesn’t it remain the same?